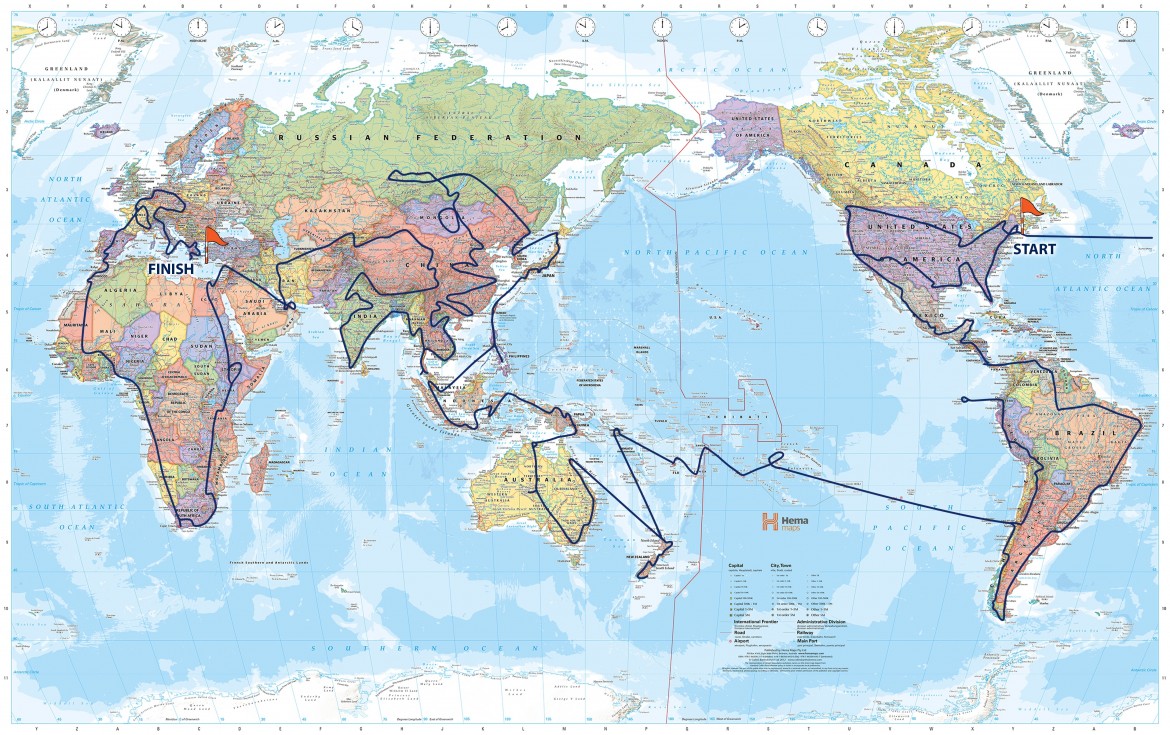 In the spring of 2005, I flew from Madrid, Spain, to New York, USA, from where I embarked on what would become a 6.5-years-continuous-around-the-world journey. My aim was to treat the world as a single destination, and to explore it as if it were one huge country. Moving westwards, I traversed and explored a big part of the six continents and the South Pacific. Above, you can see my travel route, and below, all the countries I’ve been to, in the order visited. Here are a few explanatory notes:

Click on an image to enlarge and read the caption 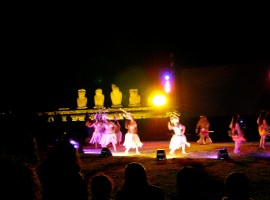 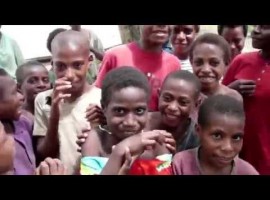 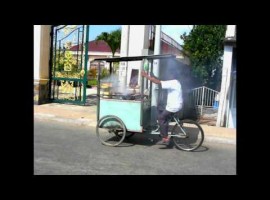 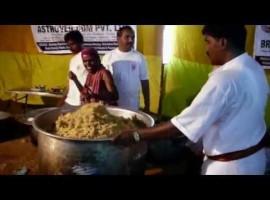 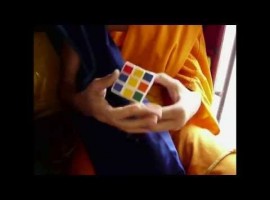 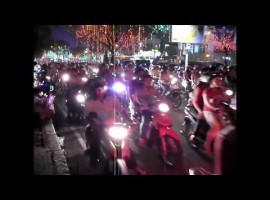 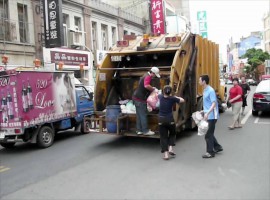 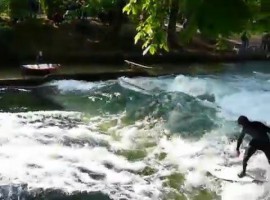 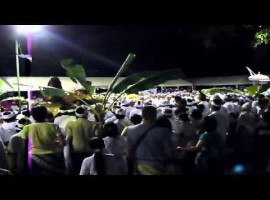 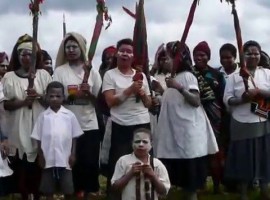 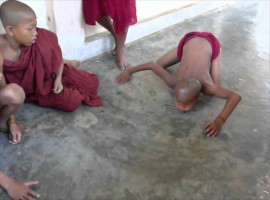 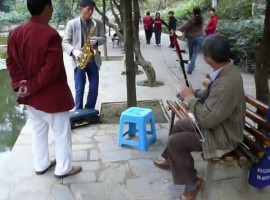 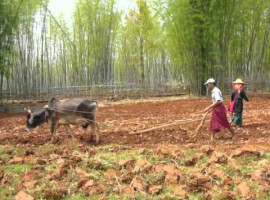